I was on-site last week (Jan. 9-10) for the installation of Zola windows. This was both exciting and nerve-wracking for a few reasons:

Further complicating the process were extremely cold temperatures, and one day of rain (just enough to cover everything with mud).

In charge of the installation was Harry Schilling of Schilling Construction. I was incredibly pleased with Harry’s work and would highly recommend him for other projects. He and his team were fast and efficient while also paying close attention to detail. Harry also taught the owner and his assistant how to perform the installation, so they could help out with many of the steps, thereby reducing the labor costs.

Here’s how the windows were installed — both in theory and in practice.

The Zola team was extremely helpful in reviewing and commenting on my window details throughout the design process. The strategy that I landed on for the standard window detail in ICF walls was this: 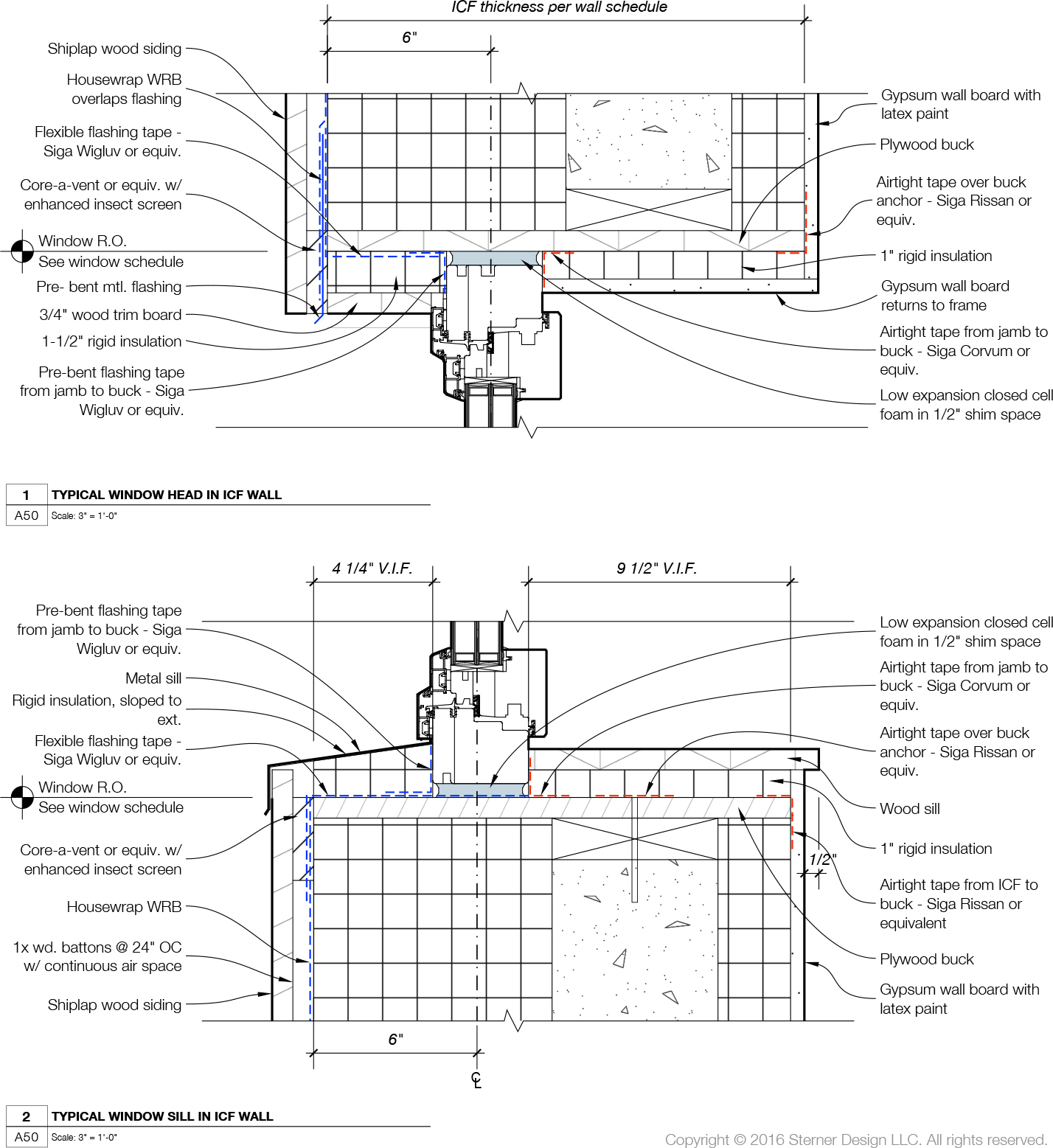 Here’s what the process looked like in the field:

With the windows in, the house looks great (albeit a little muddy since it rained in the middle of the process) — and was already feeling significantly warmer than the outside temperature. (More on this later.) 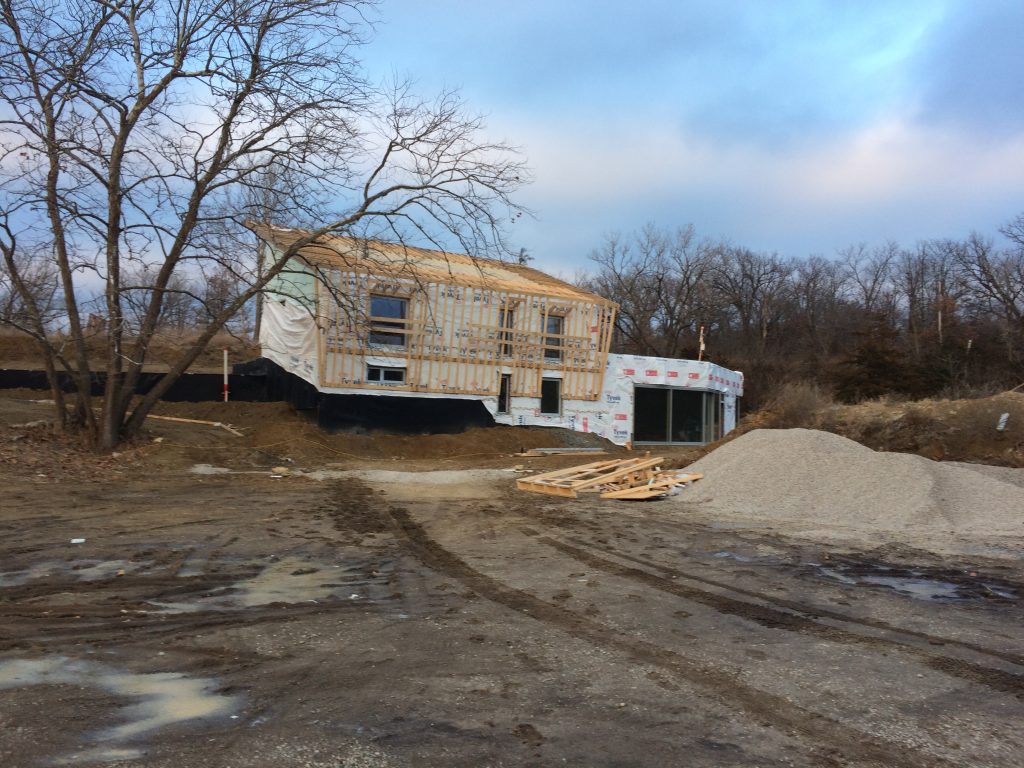